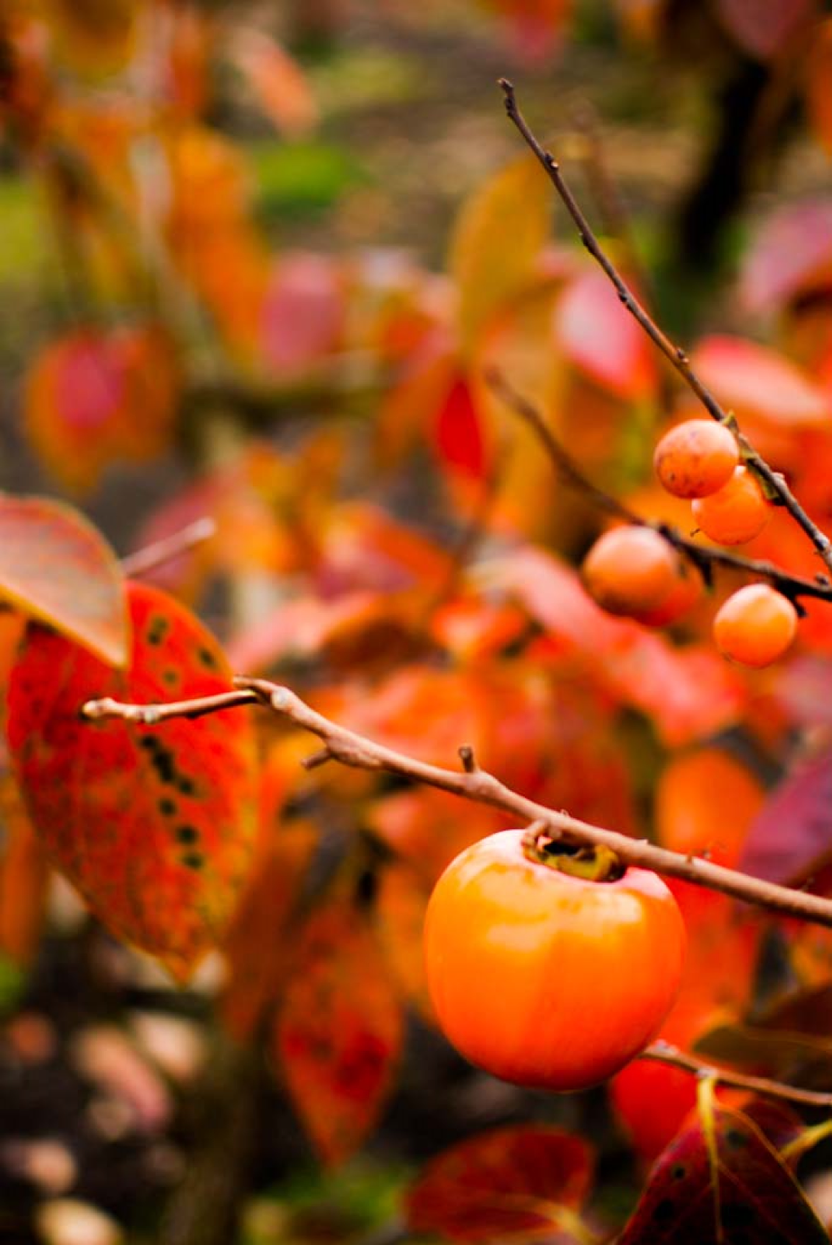 About this project
Oriental persimmon (Diospyros kaki Thumb), which is also known as "Kaki (柿)", is one of the major tree crops, especially in East Asia. The nature of high ploidy level (2n = 6X = 90) and the resultant genetic/genomic complexity in this species often disturb a variety of genome-wide analyses. Here we aimed to draft the whole genome sequences of a wild relative closely related to Oriental persimmon, D. lotus (2n = 2X = 30), called Caucasian persimmon (Yonemori et al. 2008), to clarify the genome structures and evolution of this genus, and to utilize the genome wide information as a reference of D. kaki and other close relatives.

The genus Diospyros includes a wide variety of perennial species, which are utilized for production of fruit or timbers. Accumulation patterns of some chemical compounds in fruit, represented by proanthocyanidin, also known as "condensed tannin", are characteristic to persimmon (Akagi et al. 2011). Transition of sex determination systems in this genus is also attracting attentions recently. The "first" sex-chromosome-encoded determining gene in plants was identified in persimmon (Akagi et al. 2014).

We assembled a draft genome from ca 65X PacBio long read coverage of the expected haploid genome size (877.7Mb from kmer analysis) using Falcon. This resulted in 3,073 primary contigs, and 5,901 "secondary" contigs, which are putative allelic contigs to the primary contigs. Next, we built three genetic maps, created from two segregating F1 populations (N = 314 and 119). These maps were created from a total of 5,959 markers derived from GBS/ddRAD sequencing and allowed for the anchoring of the contigs into a genome draft comprised of 15 pseudomolecules covering approximately 70% of the whole sequences. Mapping of transcriptome data to the primary genomic contigs resulted in 40,532 predicted genes, including 12,058 single or low copy number genes.

This study was supported by PRESTO (no. JPMJPR15Q1) from Japan Science and Technology Agency (JST), Grant-in-Aid for Young Scientists (A) (no. 26712005) and Grant-in-Aid for Scientific Research on Innovative Areas (no. J16H06471) from JSPS, and by the National Science Foundation (NSF) IOS award under Grant No. 1457230.